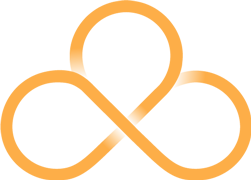 'We need to listen from folks': DOJ provides perception into LMPD investigation – WHAS11.com